It was the last leg of the day--a pax run from Danang to Tan son Nhut.  As I was starting the #4 engine, the starter button didn't pop out at 70% like it was supposed to.  So I pulled it out at 72% to make sure that the starter disengaged.  (If the starter remained engaged until the engine reached full speed it would probably fly apart--don't want that.)

So we shut the other engines down, deplaned our pax, and the engineer spent about an hour removing the starter shaft.  We buttoned everything up, cranked the 3 good engines and taxied out for a windmill taxi start.

Using those 3 good engines I accelerated down the runway to 100 knots then crammed on the brakes (fortunately Danang had a nice long runway).  The 100-knot airflow got the prop of the dead engine turning enough for the engine to sustain itself--sort of an air start on the runway.  I taxied back in, picked up our pax with all four engines running, got a crew duty day extension and leaped off for TSN.  Piece of cake.

I wonder what the pax thought of all this--it was probably not a confidence-builder.

Buddy Start at Song Be August 15


To get checked out as an aircraft commander I needed short field landings.  This day I couldn't schedule any, so I rode along with a 50th Squadron crew as an Auxiliary Crew Member.  That meant no stick time, but there are always things to learn.

We flew a bladder bird to Song Be with 30,000 lb of JP4 for helicopters flying out of there.  When we got overhead Song Be there was a solid overcast and no instrument approaches available, so we returned to Bien Hoa to wait it out.

After a rain storm the weather at Song Be improved, but its 3400' aluminum runway was now too wet to land at this heavy weight.  So we offloaded 15,000 lbs of JP4 at Bien Hoa then pressed on to Song Be.  After some diligent searching we found a hole in the Song Be's overcast, then made a normal "firm" landing.

We offloaded the JP4 and cranked up, but the starter button for the #4 engine didn't pop out (just like a week earlier at Danang).  So the engineer pulled the starter out while the rest of the crew sampled army chow.  Song Be's runway is too short for a windmill taxi start, so we waited until another C-130 landed and requested a buddy start.

We pulled up behind him on the runway with about 5' tail-to-nose clearance.  He set his power to max on all four engines and his propwash caused us to rock and roll.  It took three attempts to get our #4 prop turning fast enough for the engine to sustain itself, then it took two minutes to accelerate to normal speed.

Note to self:  5' tail-to-nose clearance is too much.  If you really need a buddy start to work on the first try, pull in tight so the nose of your airplane is 5' UNDER the tail of the other airplane. 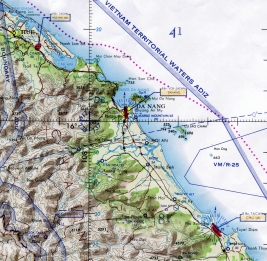 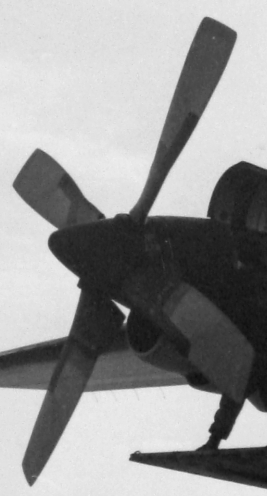 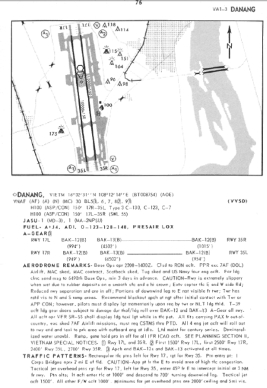 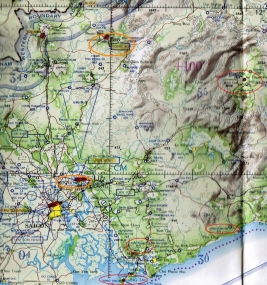 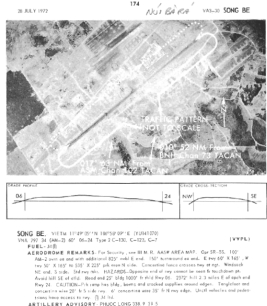