This day marked 1/3 of the way through my 15-month tour.  An auspicious day.

We flew 3 round trips from Binh Thuy to Duong Dong--each about a 200-mile round trip.  Duong Dong is on Phu Quoc Island, which is the westernmost place in Vietnam, in the Gulf of Thailand south of Cambodia.  At the time it was also the home of the An Thoi prison, where 26,000 Viet Cong and North Vietnamese prisoners of war were detained.

The airfield was fairly short (3300') but wide enough.  It was considered secure although many POW's had escaped from the prison and supposedly attacked government facilities occasionally.  The airfield had no radio communication, though on one of our three arrivals our navigator was able to contact an American advisor on the island via the FM artillery advisory frequency.

After our third departure we cruised around the coastline at 500' enjoying the scenery.  I understand that the island is a resort destination today. 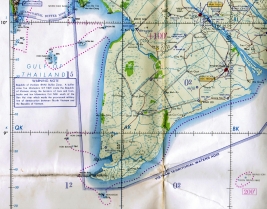 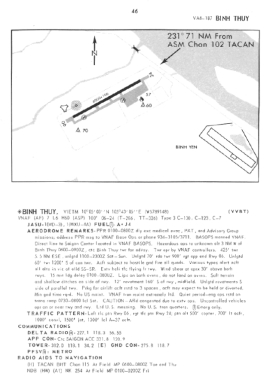 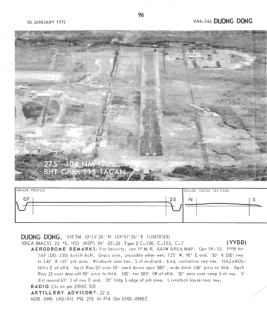